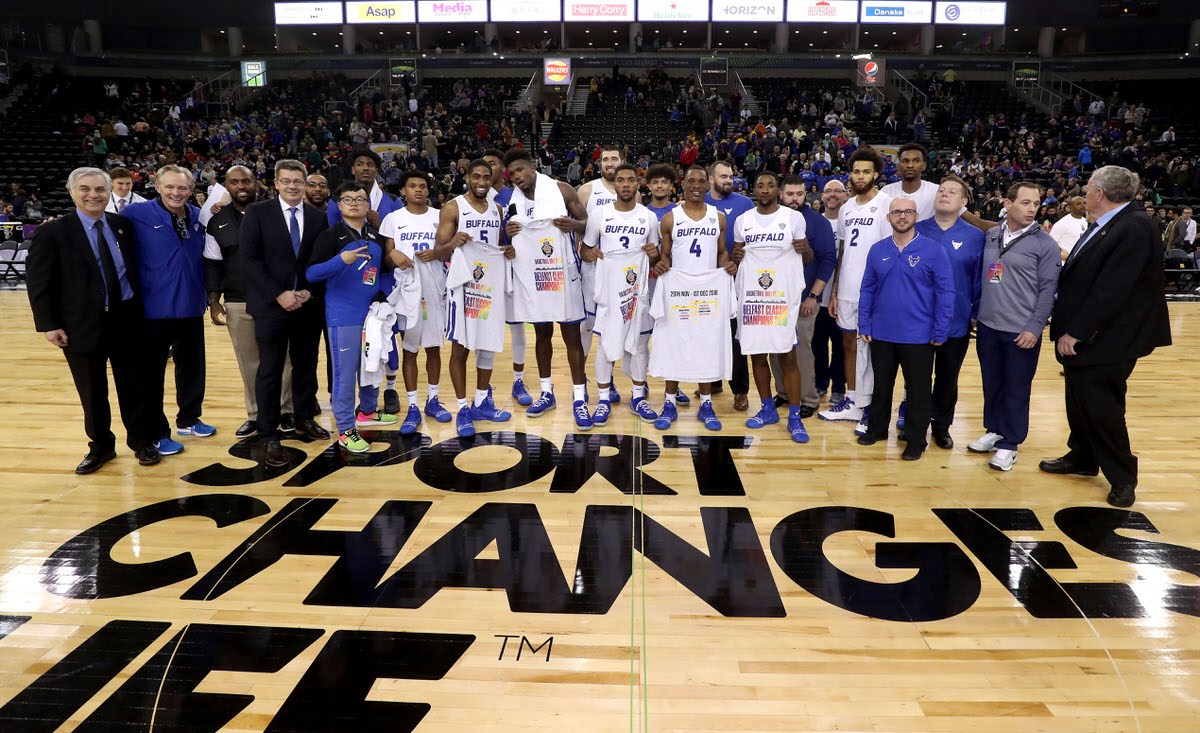 BIG Basketball has returned to Belfast!

After months of anticipation, the Naismith Memorial Basketball Hall of Fame Belfast Classic kicked off today in style at Belfast’s SSE Arena. Eight collegiate American basketball teams have now arrived in Northern Ireland to compete in the Belfast Classic Tournament. Now in its second year, the three-day tournament brought to Northern Ireland through a partnership with the Sport Changes Life Foundation, Naismith Memorial Basketball Hall of Fame and the Metro Athletic Conference (MAAC), is the only NCAA competitive collegiate basketball tournament to take place in Europe.

Day one of the Belfast Classic saw thousands of basketball fans and enthusiasts travel to Belfast’s SSE Arena from across the island of Ireland and further afield including the United Kingdom and the United States. Split into two brackets, Samson and Goliath, the Samson bracket began their title race today, with Marist College and Dartmouth College going head to head for their place in the championship game, which will be played on Friday 30th November at 7.30pm. Setting an excellent standard for this tournament’s game play, the Marist College Red Foxes pulled off a solid win over Dartmouth College with a final score of 76-58.

In addition to treating fans to an exciting tournament premiere game, the team from Marist, among others competitors in the tournament, also took time this week to give back to the community. Speaking on his team’s visit to De La Salle College on Wednesday which helped to inspire young students into pursuing their dreams and maybe even picking up a basketball, Forward Ryan Funk said, “It was really fun to go and meet the kids… some of our teammates got 50 or 60 Instagram followers from all of those kids, so I think they were really inspired [by our visit].”

Following their exciting victory, Long Island University Head Coach Derek Kellogg said, “We’ve been working to try to get the pace of the game a little faster and a little more chaotic. That didn’t really happen much in the first half, but I was happy to see - we kept at it a little bit and made some shots and I feel we loosened them up in the second half. We were very fortunate obviously to come away with a win. Both teams played hard and the guys kept competing, and good things happen once in a while.”

Marc Mulholland, Executive Director of the Basketball Hall of Fame Belfast Classic added, “Today was a great first day for the Tournament. Each of the four teams that played today were a credit to their coaches, colleges and families as they demonstrated some excellent ball skills, teamwork and fast-paced play which is great for the local fans to enjoy! We are delighted to have been able to bring the Basketball Hall of Fame Belfast Classic back to Northern Ireland for the second year and couldn’t be more pleased with the continued growth of the sport throughout the island of Ireland.”

The second day of the tournament will commence tomorrow, Friday 30th November 2018, with teams from the Goliath Bracket; University of Wisconsin-Milwaukee, University at Buffalo University of San Francisco and Stephen F. Austin State University taking to the court, with gameplay beginning at 10.30am. The Samson Bracket consolation game will take place at 5.00pm between Dartmouth College and University at Albany and the bracket gameplay will culminate in a Championship game between Marist College and Long Island University at 7.30pm, resulting in the first of the Belfast Classic Cups being claimed.

The event will offer a fun day out for families and friends of all ages and is the perfect sporting occasion for youth groups, schools and sporting clubs to enjoy. The Basketball Hall of Fame Belfast Classic will offer loads of fun and entertainment throughout the tournament complemented by the interactive Fan Zone located within the Odyssey Pavilion which offers basketball-themed games and activities, exhibitions by skilled players, and opportunities to get involved in supporting your favourite teams.

Belfast Lord Mayor, Councillor Deirdre Hargey said, “It is great to see the Basketball Hall of Fame Belfast Classic tournament return to Belfast for its second year after its huge success last year. We are delighted to be able to welcome double the amount of college basketball teams to Belfast this year for the tournament as well as welcoming many visitors to Northern Ireland from Europe and beyond, who are here to spectate and cheer on the fantastic teams participating in the Belfast Classic.

“The atmosphere in the SSE Arena today has been electric and I am very excited to feel it intensify as the weekend develops and the championship games for each bracket approach. This tournament proves that Belfast continues to build upon its reputation for hosting world class sporting events and I want to wish all of the teams the best of luck throughout the remainder of the weekend.”

Tickets are still available for Friday and Saturday’s Tournament games from the SSE Arena box office or online at www.belfastbasketballclassic.com 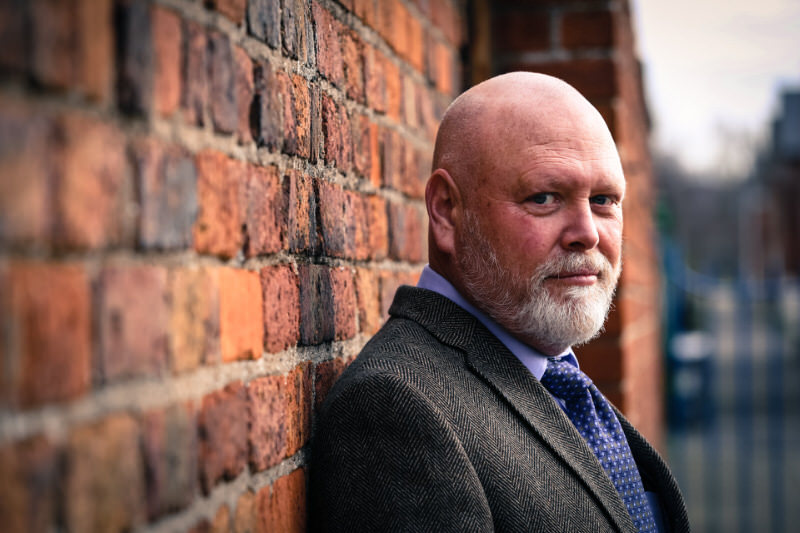 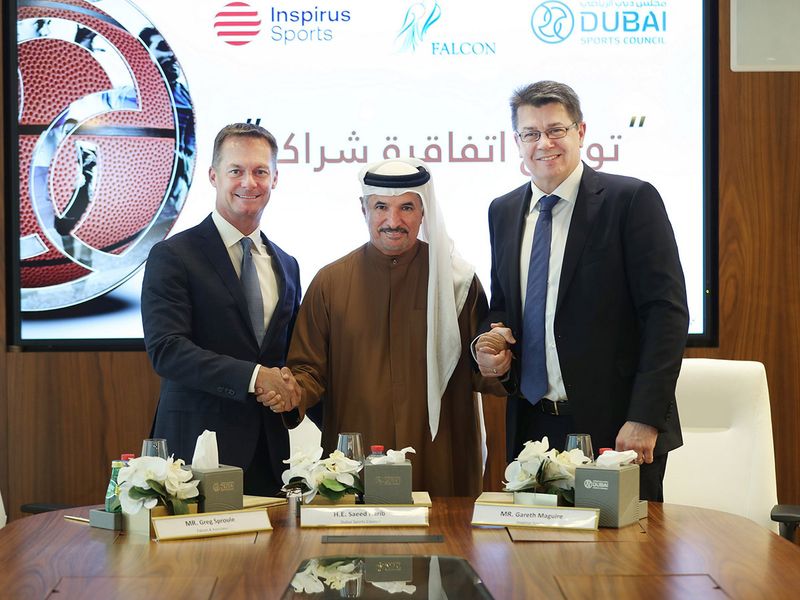 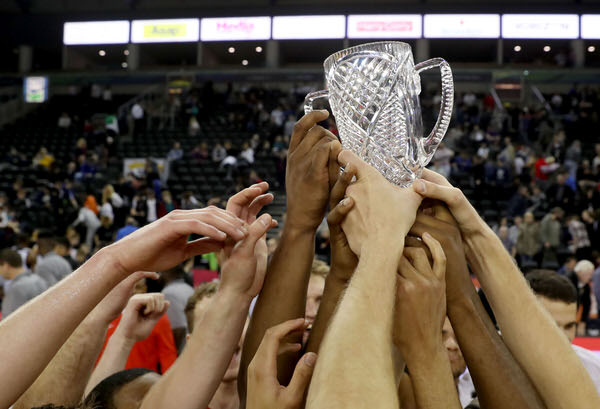